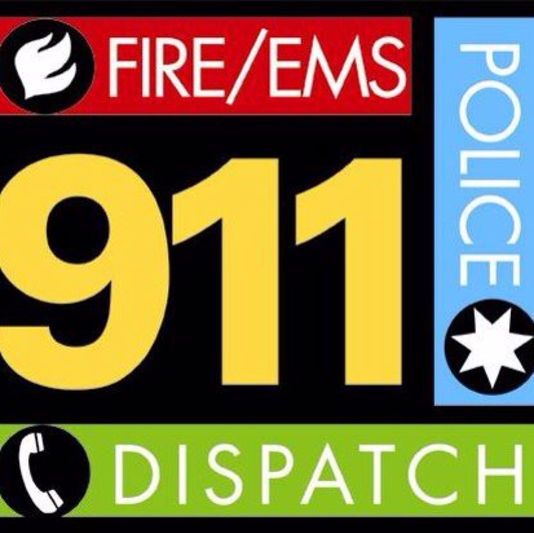 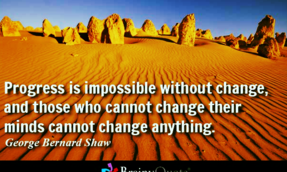 How You Can Help

We need your help. Our Private Members Bill M203 passed the first

reading and this group laid some positive groundwork to build upon;

after our June 5, 2015 meeting with the Honorable Shirley Bond,

Minister of Jobs, Labor, Skills and Training and the unanimously

endorsed Resolution from the (UBCM) where Municipalities across BC

as a Presumptive Clause,  let’s just say we have the ear of the

Government listening, but now’s the time to act! I would like to extend

Minister Bond closed that Resolution for discussion, in other words, her actions , the actions of the Liberal Government say that any other level of government or the voices of the residents/tax payers of BC have no say with respect to what goes on in their home Province. As in the usual determination and strong will of those who are always at the ready to ensure those same individuals who we believe voice's DO COUNT, there is yet another Resolution for a Presumptive Clause being put forward at this years' (2016) UBCM in Victoria.  Will will NOT stop until we receive the urgent treatment, financial benefits and respect we deserve.

Once again, the Liberal Government closed that Resolution, not even opening it up for discussion.

Sadly, the Private Members Bill did not reach the second reading, nor did Bill M203 put forward March 2, 2017. Although they say they care about the first responders in BC, the actions certainly do no show that and the suicides from first responders, with a confirmed diagnosed mental health disorder, from a psychologist/psychiatrist (sometimes from many) that meet the criteria from the recent DSM AND the criteria as set out in Section 5.1 WSBC Act, continue to rise.

​BUT MORE STILL NEEDS TO CHANGE!!!!

1. Talk, email, phone your MLA or Mayor. Tell them how important your first responders are to you and to your community. Maybe share a story. Tell them you cannot stand by knowing that WorkSafeBC is NOT accepting mental health claims in a timely manner, thus NOT providing the “appropriate” treatment by a psychologist who specializes in first responders with these types of mental health injuries, and that you expect WorkSafe to do what they are legislated to do, and that is to provide financial benefits and immediate treatment to those injured on the job. Tell them you care about your first responders and like the other Provinces in Canada, you demand that this Government follow suit and enact a Presumptive Clause.

​2. If meeting with your MLA is not comfortable for you, then maybe

send an email to them and to Andrew Weaver, John Horgan and Minister Bains telling them the same thing. Write them all and tell them  that a presumptive clause can help first responders in your community. Mention in your note that you’ve come to understand that

time that first responders get the help and support that they deserve.

what Alberta, Manitoba, Ontario, Saskatchewan and New Brunswick, P.E.I.  have all cared

enough to do the same.

If you do decide to send any emails, if you feel comfortable, you can blind copy lj@youarenotaloneptsdbc.ca. When members of our group attend political meetings, we often hear that certain individuals did not get such an email, so if you bcc us, we can produce it and clearly show that they did in fact see the concern this citizen voiced.

​
3. Share this website with anyone you know who may want to get involved so that our first responders get the medical and financial help that will assist them to beat the battle, and it is a battle, with their mental health injuries. It may also be of benefit to someone who is looking for support for their own mental health injury or a family member or friend who is supporting someone who has their own personal battle.

We really do need your help. Someone needs to take responsibility for our well-being, and in BC, it is called WorkSafeBC, and it is failing us. The Government knows it is failing us. We know they know. How do we know that the Government knows? This group told them—we also gave them research, documents, statistics, copies of their OWN research and municipal letters of support for a Presumptive Clause. We may have the Clause, but it does not encompass the changes that puts the WORKER in the drivers seat!

The Government is in the loop, but what they do with this knowledge will depend on you, and the people of British Columbia. Minister Bond cannot lay this completely on the shoulders of the employers nor should she wait until the Federal Government gives "BC the lead on making the changes a Federal cause".  I recently heard Minister Bond speak about the red tape regard making work places safe and her response was "I agree, one death is one too many".  I ask you now, if you agree this applies to first responders then let's stop talking, you know what has to happen, let's start saving lives now. Now I hear Minister Bains regurgitate the same reteric...with Minister Bond's Deputy Minister, Trevor Hughes by his side, "I will make changes to Worksafe from top to bottom, but it takes time"...I SAY AND THIS IS KILLING THE FIRST RESPONDERS!

We NEED you all to help US. We will not stop until ALL OF SUPPORT AND BENEFITS TRULY DO LEAN IN FAVOR OF THE INJURED WORKER AND NOT THIS INSURANCE COMPANY as legislated. This clause is a crucial step in preventing more suicides and honoring those who could no longer wait, could no longer stand the pain and life with PTSD so suicide seemed to be the best option. Please get involved. Thank you…